2010 has been quite a year, hasn't it? Who would have thought this little blogging adventure would become what it is today? It's kind of amazing. 2010 has not only been a year of discovering new hobbies, but also a year of some great reads and some excellent opportunities.

Here, dear readers, is Brooke's Box of Books 2010 Highlights-- A Year in Review.

First Book Read in 2010:
'The Seven Rays' by Jessica Bendinger 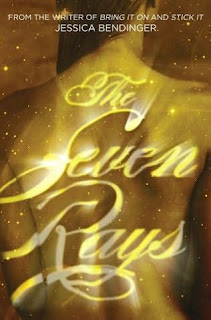 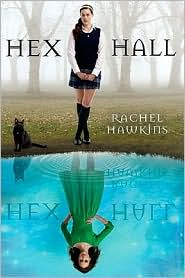 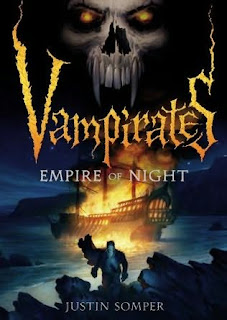 Runners up:
'Guardian of the Gate' by Michelle Zink
'Spirit Bound' by Richelle Mead
'City of Ships' by Mary Hoffman
'Mockingjay' by Suzanne Collins
Most Irritating Read of 2010 (aka The Book I Read Like There Was No Tomorrow, but Wanted To Ring the Characters Necks Half the Time):
'Torment' by Lauren Kate 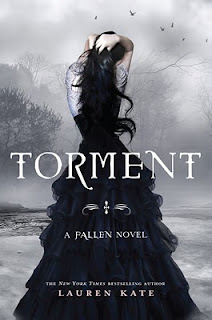 Runner up:
'Spells' by Aprilynne Pike
The 'At Least I Tried To Like It' Book of 2010:
'Shiver' by Maggie Stiefvater 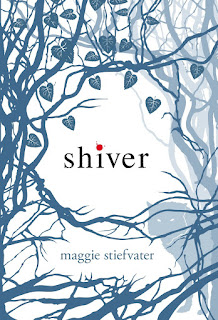 Runner Up:
'The Dark Divine' by Bree Despain
Last Book Read in 2010:
'The Iron Queen' by Julie Kagawa 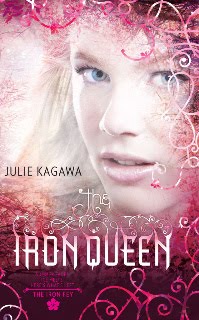 And there you have it-- my favorite and not so favorite reads of 2010.  In total, I will have read 63 new books this year, which is roughly a book a week.  Geez Louise!  That's quite a bit, I think!
Now that you've seen my list, I want to know what you think of the slew of books that came out in 2010...  What was your favorite?  What was your least favorite?  Share your comments below!
Posted by Brooke at 5:18 PM

I LOL'd at your "most irritating read" choice. I haven't read a lot of positive things on that series.

I think it's kind of funny that your most irritating read is titled Torment :P

I really tried to like Shiver, but I just couldn't even finish it.

Aylee-- It's kind of funny. I like the series, but there were so many things in Torment that just made me want to throw it across the room.

Small Review-- You know, I hadn't put two and two together regarding Torment. Ha ha.

Glad to see I'm not the only one who didn't get 'Shiver'. I read half of it and then skimmed the rest. Nothing drew me in at all.