One of my favorite series of the past ten years is The Pendragon Saga by DJ MacHale. If you haven't read the series, then check it out now! Seriously, it's really good. Something I've always loved about the series is that it's truly a book series that reads like a movie. There are tons of characters in the saga, so I'm splitting this fantasy cast into different segments.


Here's the first installment which includes the first four travelers introduced in the the book series!


Skandar Keynes (The Chronicles of Narnia) as Bobby Pendragon: 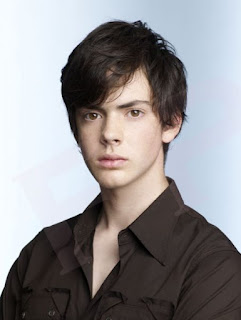 First Introduced in 'Merchant of Death'--Bobby Pendragons' face was on every cover of the original bindings of the book series. Ideally, I'd like to get someone who looks like the 'kid' on the cover, but Skanar could work quite well in the role, too! 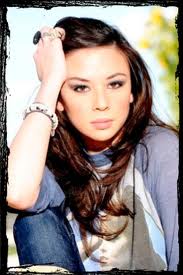 First Introduced in 'Merchant of Death'--  Malese rocked on 'The Vampire Diaries' last season. She is relativly unknown and can play both tough and emotional... Perfect for warrior girl Loor! 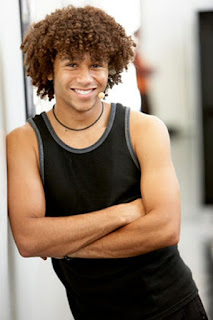 First introduced in 'The Lost City of Faar'--  Let it be known, I have a bit of a soft spot for Corbin.  Not exactly as described in the book, he is my perfect Spader. Spader has to be played by someone likable and carefree and Corbin fits the bill!!! 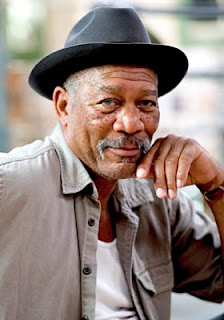 First appeared in 'The Never War'--  Would an A-lister take a roll in a sci-fi adventure like the Pendragon Saga? I sure hope so, because every time I pictured Gunny, he looked very similar to Morgan Freeman! Hands down, he is Gunny head to toe!!!


Check back next week (or so) for the next four travelers and maybe even a few acolytes!


So, fellow Pendragon fans, what do you think of this casting? Disagree? Who would you cast?
Posted by Brooke at 3:45 PM

Yay! Someone else who's read this series! I love your Bobby and your Gunny, but I always pictured Loor as black and Spader as kind of Asian. I can definitely see your picks as the characters though!

I love your choice for Bobby and Gunny! Great post:)
-Danna

I love this series! I don't picture Spader looking like Corbin at all, but I totally see what you mean about his personality. In fact, I think his personality fits so well I could even overlook the appearance difference.

Thanks for visiting Library Lurker, Danna, and Small Review!

I jumped ship a bit with Spader, but his personality always played out so much like Corbin that that is who he became in my head! :-)