The Official Cast of 'The Host'

IMDB has listed the actors who are destined to play the four main leads in 'The Host' movie adaptation. (See my Fantasy Cast here!) We've known Wanderer for quite some time, but now we know who her male leads are!

Playing Ian is Jake Abel, or as I like to call him "the kid from Supernatural". Actually, I think Jake may do a good job.  He's a talented guy. 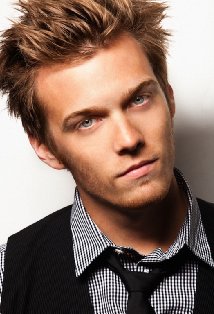 Playing (obnoxious, pig headed, stubborn-- your pick!) Jared is Max Irons. I haven't actually seen him in anything. Personally, I pictured Jared to be older looking, but we'll see how this turns out. Maybe it will work out well? Fun tidbit, he is the son of Jeremy Irons. 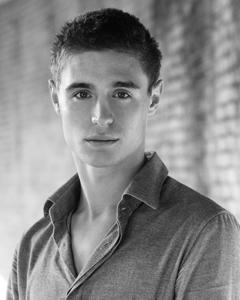 And playing lovable, gun wheeling Jeb is William Hurt. I still prefer my choice for the role over Mr. Hurt, but with a new wardrobe, some make up, and a gun, maybe he'll be the perfect Jeb. Maybe...  (Off topic, he looks an awful lot like the Fifth Doctor, doesn't he?) 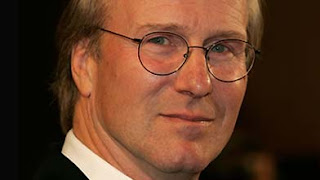 So far, no one else has been officially added to the cast.  What do you think of these new additions?
Posted by Brooke at 4:40 PM