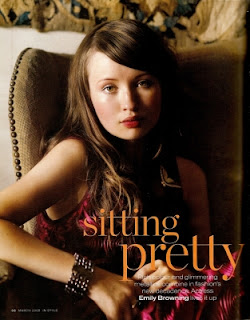 Okay, she's got a new haircut and color now, but still she could totally pull off Rose.  She has a unique look that I think is a requirement for the character. 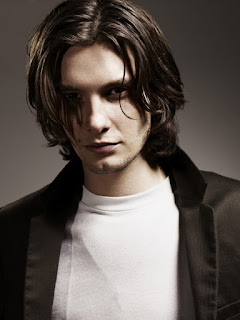 It's no lie-- I totally dig the long dark locks on this guy.  He has the build, look, and attitude to totally rock the role of Dimitri! 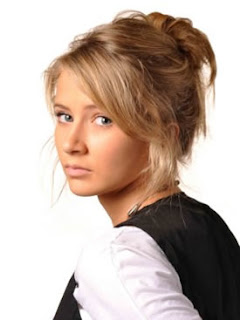 So, she doesn't have that many credits.  Big deal.  I think she brought Meggie to life pretty darn well in Inkheart and think she could do the same for Lissa.

Skandar Keynes (credits: The Chronicles of Narnia series) as Christian: 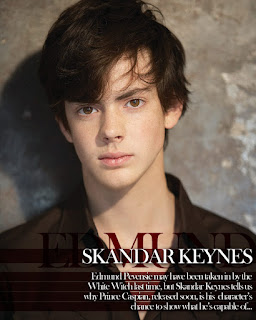 Skandar could so pull off Christian.  He has the look and from what I've seen in the Narnia movies, the attitude.

What about Adrian? I don't remember him being in the first VA novel, so I decided to leave him out.

So what do you think of my fantasy cast?  Who would you like to see in the title roles?
Posted by Brooke at 11:04 PM