Back in March, it was announced that Summit acquired the film rights to 'Divergent' by Veronica Roth. Since speed reading it this past week, I thought I'd put together another fantasy cast-- this time on 'Divergent'! 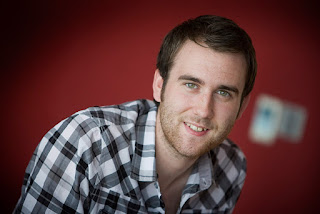 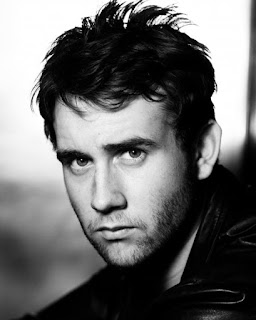 No one can deny that Matthew Lewis has grown up into a nice looking guy! Why choose Matthew Lewis for Four? First, he has a unique look to him. He's not your typical cookie cutter male lead, he has some uniqueness to his physical looks. Second, we've really only seen Matthew play minor characters. I think it's about time this boy was given a lead role! He could totally pull off Fours conflicting emotional states and the humor his character surprisingly has a knack for! 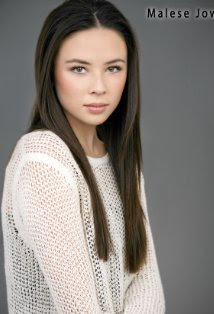 Yes, I know this choice doesn't fit the physical description of Tris exactly, but Malese has a unique look to her (like Tris) and has the petite body type associated heavily with Tris. From what I've seen of her in Vampire Diaries, she could pull off both the frigid, insecure side of Tris, as well as the tough, confident Tris that shows emotion. 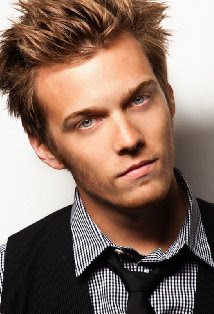 I'm not typecasting Jake, but he does play troubled characters well. I could totally see him striking fear into young Dauntless hearts!!!

Yes, Al is supposed to be this larger than life sort of fellow physically, but it's really hard to find an actor that plays young, but is that much of a brick wall. Tommy Knight is an actor who I see having a great future. With a little time in the gym, I'm sure he could buff up a bit to become a believable Al AND still pull off the emotional bits that are necessary to get Al right.

Will Poulter (Voyage of the Dawn Treader) as Will: 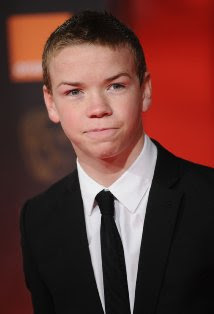 I think I've used Will in these posts before and possibly for yet another character with his actual name, but I stand by this choice. Going totally off looks, he strikes me as a fellow who would, if we had a society like Roth's, come from a class of intellectuals. Plus, I think this kid can act!


??? as Christina: Actually, I'm not sure who I'd cast as Christina... Any thoughts on who you'd like to see?